In August 2010 many of the leading figures in congenital cardiac care including some of the outstanding pioneers in the field such as Dr Aldo Castaneda and Dr William Norwood, gathered in Antigua, Guatemala to honor Aldo Castaneda on the occasion of his 80th birthday. This was also a regional satellite meeting of the World Society for Pediatric and Congenital Heart Surgery. Recognizing that this gathering represented a unique opportunity, Mr John Walsh, previously of Project Hope and currently at Children’s National Medical Center in Washington DC as well as Dr Richard Jonas, also from Children’s National Medical Center, invited a video production company including Thalia Assuras and Shelby Scarbrough to interview these surgeons, cardiologists and intensivists to record a unique oral history for posterity. Dr Marshall Jacobs, editor of the World Journal for Pediatric and Congenital Heart Surgery kindly agreed to undertake most of the interviews. These videos provide a glimpse into the thoughts and motivations of many of the founding figures in congenital cardiac care. 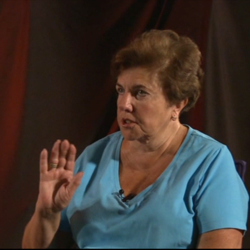 Dr. Somerville was educated at Queen’s College and Guy’s Hospital Medical School in London. She was a consultant physician and pediatric cardiologist at the Royal Brompton and National Heart Hospital in London until her retirement. For many years she worked closely with Mr Donald Ross. She was instrumental in developing the field of adult congenital cardiac care or as she preferred to call it “GUCH” or “grown-up congenital heart care”. She was also the founder of the World Congress of Pediatric Cardiology which subsequently became the World Congress of Pediatric Cardiology and Cardiac Surgery. 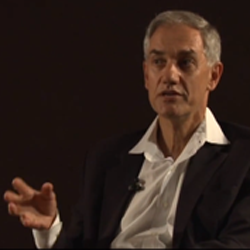 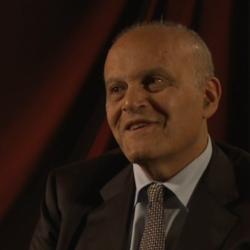 Sir Magdi Habib Yacoub is a British-Egyptian cardiothoracic surgeon. He is Professor of Cardiothoracic Surgery at Imperial College London.

Yacoub's major achievements may be summarised: 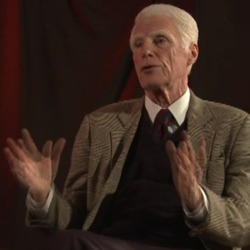 Dr. Castañeda received his training at the University of Guatemala and the University of Minnesota. Upon completion, he remained at Minnesota as a faculty member. In 1972 he accepted an appointment as Cardiac Surgeon-in-Chief at The Children’s Hospital in Boston and Professor of Surgery at Harvard Medical School. From 1981 to 1994 he served as Surgeon-in-Chief at The Children’s Hospital. Dr. Castañeda’s many contributions to pediatric cardiac surgery are remarkable and well documented in his more than 400 scientific articles and two books.

Dr. Castañeda’s work has spanned the globe. Upon retirement he returned to Guatemala and developed one of the most successful programs for pediatric cardiac surgery in Central America. More than forty of Dr. Castañeda’s trainees have served as chiefs of Pediatric Cardiac Units at institutions across the globe. In 2006 he was appointed to the Pediatric Cardiology Hall of Fame.